We at Nextwave had recently taken up the opportunity to Sponsor two popular events in Meenakshi College of Engineering and Madras Christian College on the 1st of Oct and 5-7th Oct Respectively. Contests with our Game World Cricket Championship 2 were conducted and Tons of T shirts, Caps and a few Smart Phones were distributed to the winners of the contest. We are very grateful for the support given by the students in the respective colleges to make these events a grand success. 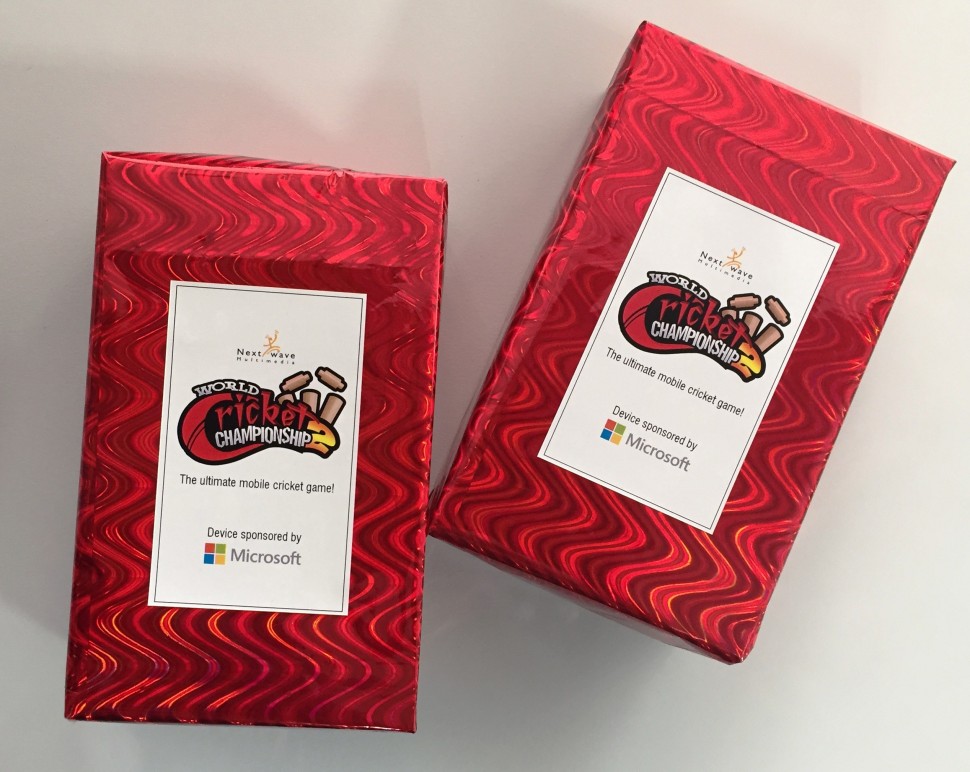